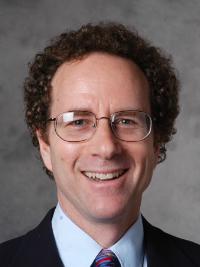 Steve Cramer is the Walker Professor at RPI, Troy, New York and is known for his research on novel chromatographic materials, processes and predictive tools. He was the Editor of Separation Science and Technology and has been awarded the ACS Michaels Award and ACS Award in Separation Science and Technology. He is an elected fellow of the AAAS, AIChE, ACS and AIMBE. He serves as a consultant and scientific board member for several companies and has produced 48 Ph.D. students who have gone on to leadership positions in the biotechnology industry and academia.