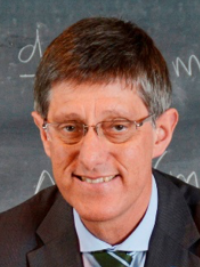 Arlindo Oliveira is a professor of the Department of Computer Science and Engineering of Instituto Superior Técnico (IST). He is presently the President of IST and member of its executive board. He obtained a PhD from UC Berkeley in 1994, under a Fulbright fellowship, after a BSc and a MSc from IST, in 1986 and 1989, respectively. His major areas of interest are Algorithms and Complexity, Machine Learning, Bioinformatics and Digital Circuit Design. He has worked at CERN, Cadence Laboratories and INESC-ID. He is a member of the Portuguese Academy of Engineering and a senior member of IEEE.